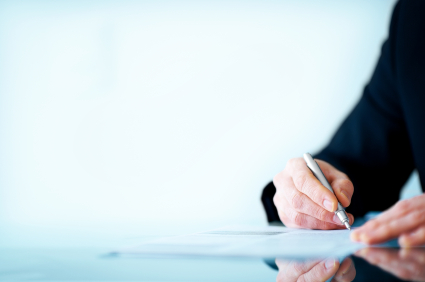 The team started by analyzing bill holds and claim form edits from both the Patient Accounting system and the claims scrubber. They determined the biggest contributing edits to unbilled A/R in dollars over 5 days from patient discharge and started focusing on those. A weekly review meeting was established with Kay Davis where the functional leaders across the revenue cycle were expected to know why the dollars are being held and when they would be released. The forum also provided the opportunity for the revenue cycle leaders to escalate problems and issues with payers or other departments. The medical records manager noted the weekly review really “helped provide the managers the opportunity to identify issues that might not have been uncovered without in-depth review.” The admissions manager added that “the reviews made researching issues a priority and thus resolved in a timely manner.” 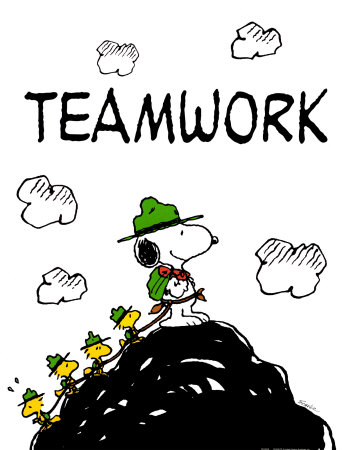 The team brainstormed problems and solution ideas and then vetted them by validating or estimating the impact that implementation of the idea would have on unbilled A/R.  Essentially anything that impacted the unbilled was ruled in-scope, but any good ideas that would not lead to an unbilled reduction were logged as ‘good ideas’ but not part of this project. No idea was considered a bad one, and every idea was assigned an owner to review and report-back to the team.

To evaluate some ideas it took only one or two people from the team, but to evaluate others cross-functional “Workouts” were used to assess the feasibility. For example, one idea that was pursued was to eliminate a manual process where visits for the same patient on the same day with the same payer are combined by 2 FTEs in Patient Accounting.  One option was to modify the way these visits are created and to combine them up front during scheduling. The Revenue Cycle system allows for that, but it had not been implemented when the system was installed. “We partnered with our software vendor to bring in an expert on the system and then the project leads led a cross-functional team of fourteen people through a somewhat grueling three-day process to evaluate the impact of modifying the process across the systems – Outpatient Scheduling and Billing, Patient Accounting, Clinical Systems and Decision Support systems” said the patient accounting manager. While doable, the team determined that the person-hour investment and amount of system change was too costly and risky at the time.“While the outcome was to not go forward, we felt good about the process we went through to make that decision. We have sometimes made larger decisions with less due diligence and felt that this was the right decision in the end” said Davis. “Plus we have a well documented impact statement should we decide to do it down the road; and we are now exploring other alternatives to eliminate our manual ‘back-end’ process.”