Edge provided a project lead to co-lead the project with the Manager of Hospital Patient Accounting at University of Missouri Health Care. “Our approach is that we assign a lead to help drive the project but that the hospital or physician practice needs to also assign a strong leader who will ultimately be held accountable for the results and the sustainability of those results” said David Ridley, President of Edge, “Our MU Health Care co-leader is just that type of leader”.

A cross-revenue cycle team was formed with representation from Admissions, Medical Records, Utilization Management, IT the Outpatient Clinics and of course Patient Accounting. 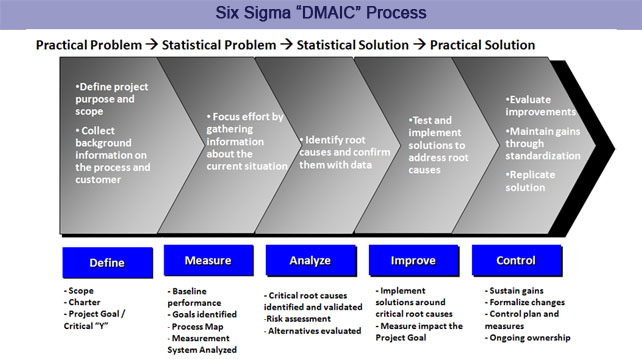 According to David Ridley, “the first thing we instituted was better reporting to track the unbilled.” The team worked with University of Missouri Health Care’s existing revenue cycle and data analytics systems to develop custom reports that would enable them to focus on where the A/R was being held up in the process.

Once the organization had better reports, the team benchmarked days in unbilled A/R to standards from a study done by The Academy of Healthcare Revenue. According to that study, the average days in unbilled for a like organization was about 13 and best practice was 9. When the project was started the unbilled days at MU Health Care  were at 23. Knowing there was a need to improve, the data clearly reinforced how much change was needed and that status quo was not good enough.

The project was divided into three six-month phases with goals established for each six month period. The first phase was set to be completed by the end of calendar year 2010 with an ambitious goal of getting from 23 days in unbilled A/R to 15, a 35% reduction. The final two phases were set to reduce unbilled days to 12 and 9, respectively, with the final phase to be complete by December 31st, 2011. “The key to these goals is sustainability”, said Kay Davis, “anyone can push things out the door to get a one-time improvement, but to do so sustainably is a whole other matter.”Analyze and Improve: